We present LAION-Aesthetics, several collections of subsets from LAION 5B with high visual quality. 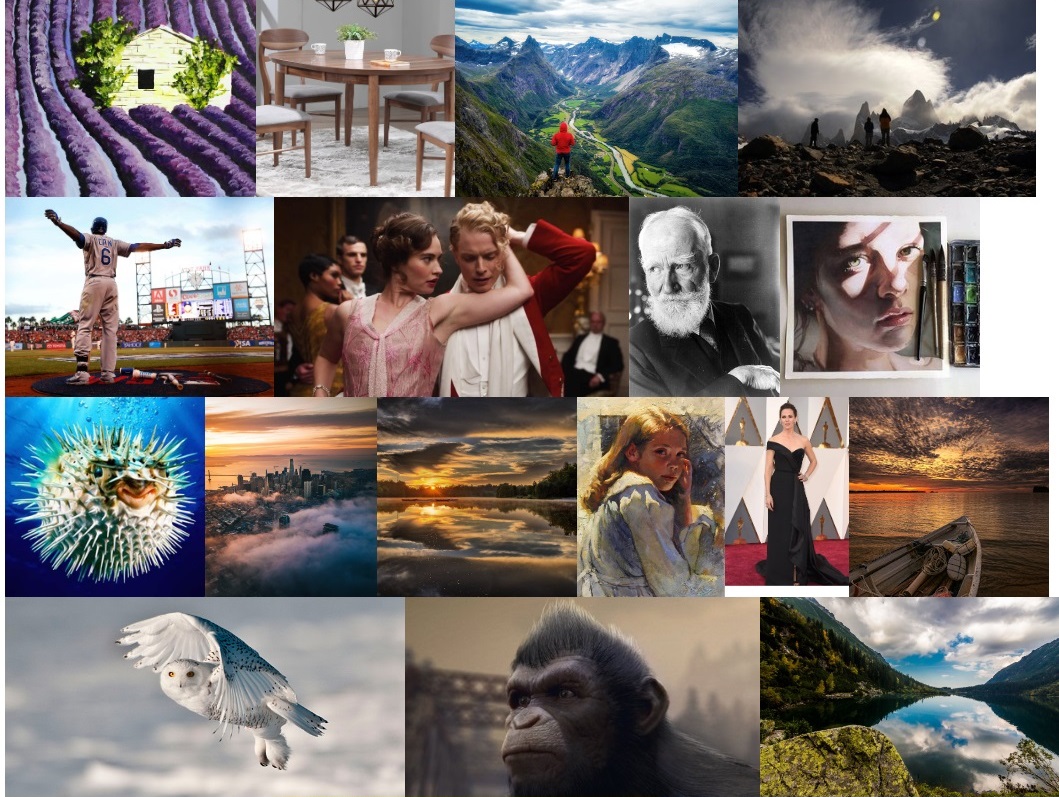 To create LAION-Aesthetics we trained several lightweight models that predict the rating people gave when they were asked “How much do you like this image on a scale from 1 to 10?”.

We started with training a linear model on 5000 image-rating pairs from the SAC dataset (which only contained 5000 samples at that time).

Simulacra Aesthetic Captions is a dataset of over 238000 synthetic images generated with AI models such as CompVis latent GLIDE and Stable Diffusion from over forty thousand user submitted prompts.

As inputs this model uses not the images themselves, but their CLIP Image embeddings produced with the Open AI CLIP VIT L 14 model. We call this model LAION-Aesthetics_Predictor V1.

Its results were so encouraging, that we decided to produce 8M and 120M sample subsets of the LAION 5B images with the highest predicted scores, of those that have english texts.

We call the dataset consisting of these 2 subsets LAION-Aesthetics V1. The model used for creating this subset can be found here.

The LAION-Aesthetics V1 dataset & further details about it can be found here.

After these very encouraging results, we continued to experiment and gathered the following data to train more improved MLP (multi-layer perceptron) models:

Using LAION-Aesthetics_Predictor V2, we created the following subsets of the LAION 5B samples with English captions:

These subsets overlap. 5 fully includes 6 which includes 6.25 and so on. We call the collection of these subsetsLAION-Aesthetics V2.

We provided the dataset to the CompViz team led by Robin Rombach and Patrick Esser. They used the 5+ subset to train Stable Diffusion V1 model.

At the moment we are translating all 2,15B samples from LAION 5B of the multilingual subset to English using the 1,2B parameter M2M-100 model .

This will allow us to roughly double the size of V2.

Additionally, we are already working on new multimodal large-scale dataset, this time at webpage-level, similar to the interleaved image-text dataset Deepmind used for Flamingo, but also with audio & video files ... and much, much bigger. :)

Stay tuned & keep checking our blog for more datasets in the near future.

If you have any questions or comments or the wish to support our efforts, don’t hesitate to join our Discord community and contact us.